Cliff Jacobson is one of North America’s most respected outdoors writers and wilderness canoe guides. He is an outdoor skills instructor and a professional outfitter and guide, a canoeing and camping consultant, and the author of more than a dozen top-selling books on canoeing and camping. In 2003 the American Canoe Association presented Cliff with the Legends of Paddling Award and inducted him into the ACA Hall of Fame. In 2009 Cliff was awarded the Distinguished Eagle Scout Award by the Boy Scouts of America. Canoeing, camping and sharing his experience has been a lifelong passion for Cliff. He seems to have paddled every river in North America, certainly in Canada. His wilderness experience is massive and the relevance of the conversation this podcast goes far beyond the context of canoe tripping…. 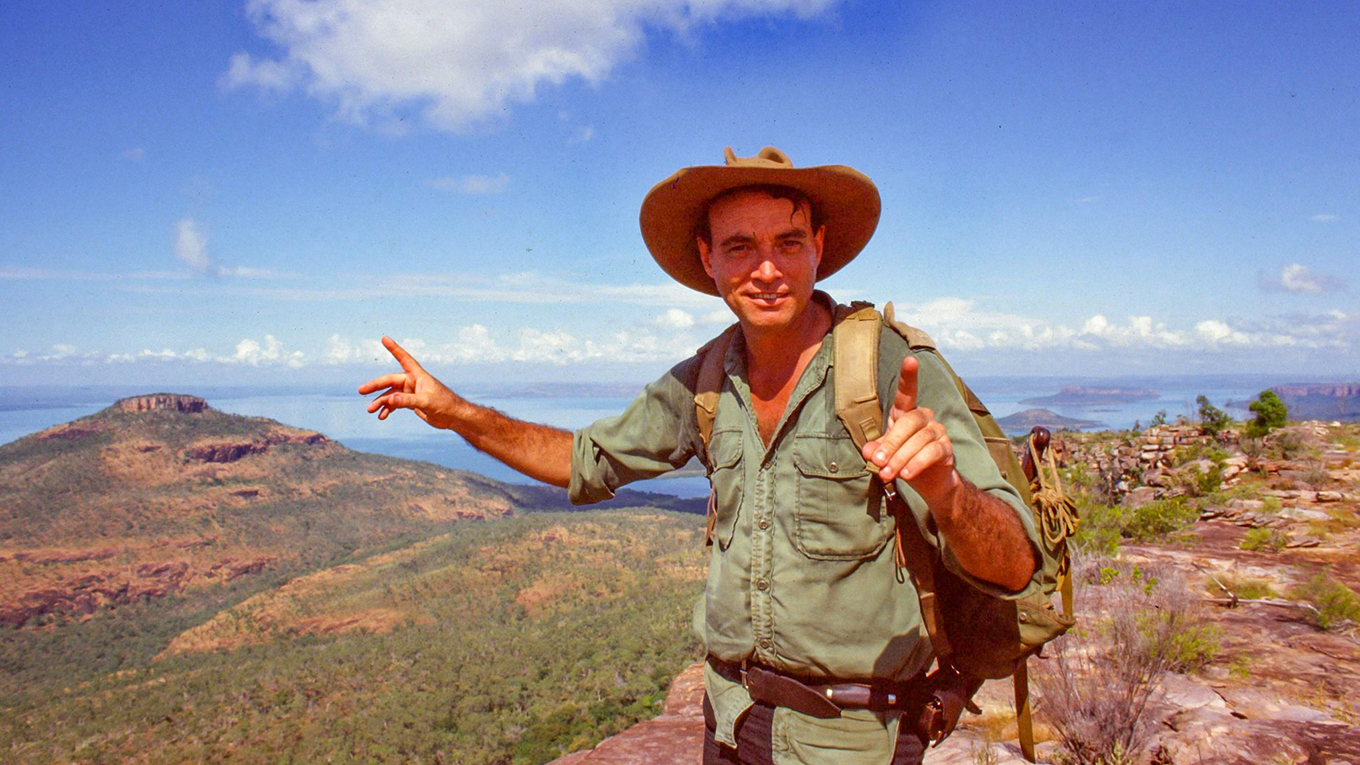 Les Hiddins became well known through his ABC TV series “The Bush Tucker Man”. In 1980 Les had received a Defence Fellowship to research survival in northern Australia and looked heavily into traditional bush foods, with the help and cooperation of Indigenous communities. His work was compiled and used by the Australian military in various forms, including the clever idea of “snack maps”. He was also the principal author of the Australian Army’s military survival manual, published in 1987. Les retired from the Australian Regular Army in 1989 with the rank of Major. In addition to his TV work and writing, he continued to work with the Australian Army Reserve until 2001, working with Indigenous Australian communities in northern Australia. He is still actively researching and sharing his information and we get into this and a whole lot more in this podcast episode….